History of Frenotomy for Ankyloglossia

Frenotomy is known to have been performed as far back as the early 20th century. The procedures often had complications such as bleeding and infection. As a result the procedure fell out of popularity for some time.

Frenotomy is a procedure that requires sterile instruments and should be performed in a doctor's office or neonatal clinic. 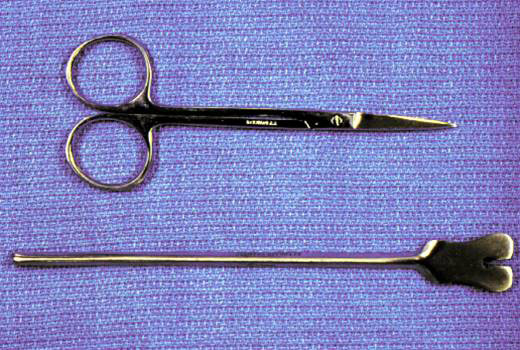